IFC Midnight pounces on 'I Am Not A Serial Killer' 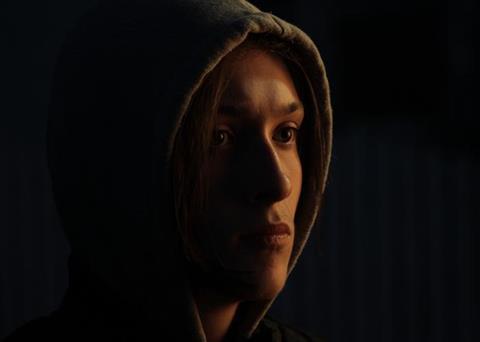 Max Records, Christopher Lloyd, Laura Fraser and Karl Geary star in the tale of a small-town teen who must keep his homicidal urges at bay while tracking down a supernatural killer.

O’Brien and Christopher Hyde wrote the screenplay based on the novel by Dan Wells. The Irish Film Board, Quickfire Films and The Fyzz Facility financed the film and Floodland Pictures and The Tea Shop & Film Company produced.