The distributor has picked up US rights to Ira Sachs’ drama following its world premiere in Sundance and ahead of the international premiere in Berlin. 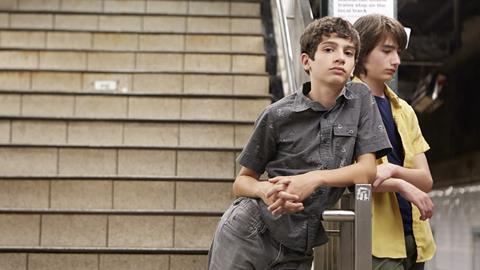 Little Men marks the third collaboration between Sachs and co-writer Mauricio Zacharias, following Love Is Strange and Keep The Lights On.

Magnolia negotiated the deal with WME Global and Bruns, Brennan & Berry on behalf of the filmmakers.