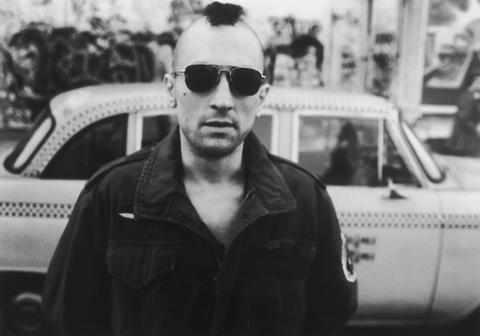 The partnership marks the first major studio deal for MUBI, and will see SPT films including Taxi Driver, Punch-Drunk Love, Adaptation, Dr.Strangelove and Snatch, available on demand for MUBI members in the UK.

On the deal, Efe Cakarel, founder and CEO of MUBI said: ‘MUBI is already curating the best of cinema for its audience – international film has been at the core of our film selection but this deal will allow us to programme some of the greatest and most popular films ever made.

“As our industry and consumer habits continue to evolve, it is increasingly important to ensure film fans have access to high quality entertainment wherever and whenever they want and this new partnership with Sony Pictures Television will allow us to deliver an even richer experience for our members.”

Mark Young, svp for distribution, UK, Ireland and Africa, for SPT, added: “This multi-year deal creates a strong relationship with MUBI and offers members of the service access to some of Sony Pictures Television’s most loved features.”

The deal follows recent MUBI pacts with distributors including eOne, Icon and StudioCanal.