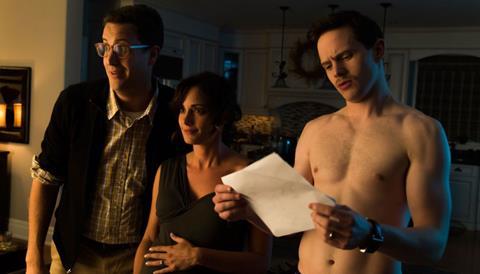 The comedy feature will screen at the Whistler Film Festival and is produced by Jordan Walker of Neophyte Productions and Chris Bennett of Gyro Park Productions.

The film received financing from Telefilm and an Indiegogo campaign.

Northern Banner plans to release the film in theatres in early 2016.