The partners are collaborating on the theatrical and home entertainment release of Approaching The Unknown starring Mark Strong. 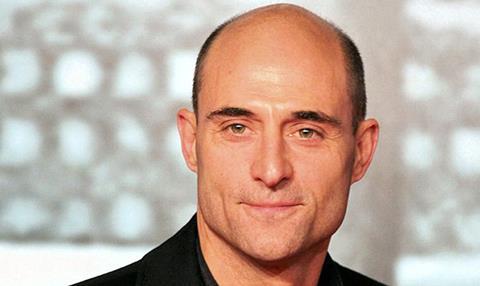 In keeping with Vertical’s broader distribution philosophy, Approaching The Unknown will go out day-and-date digitally and on VOD via Paramount Home Media Distribution.

2014 Sundance Institute / NHK Award-winner Mark Elijah Rosenberg wrote and directed the story about a lone astronaut on a mission to Mars forced to make life-changing choices.

Luke Wilson, Sanaa Lathan, Anders Danielsen Lie and Charles Baker round out the key cast on the sci-fi.

Approaching The Unknown is a Tiderock Media and 3311 Productions presentation of a Department Of Motion Pictures / Loveless production in association with Hinkson Entertainment.