The drama about the 1969 Stonewall riots will open on September 25. Separately, Sundance Selects has acquired A Ballerina’s Tale and Gravitas Ventures has picked up Unbranded. 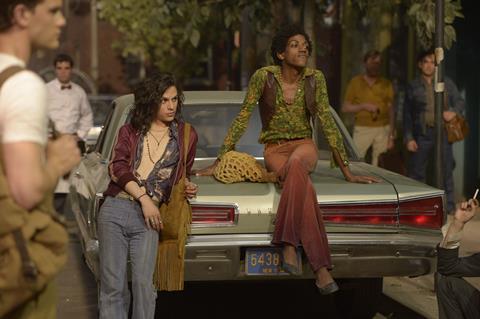 The riots triggered the US LGBT rights movement at a time when there was scant recognition of gay rights in the US.

“I was always interested and passionate about telling this important story, but I feel it has never been more timely than right now,” said Emmerich, who also produced the film.