Sergei Polunin dances with his demons in first trailer for 'Dancer' 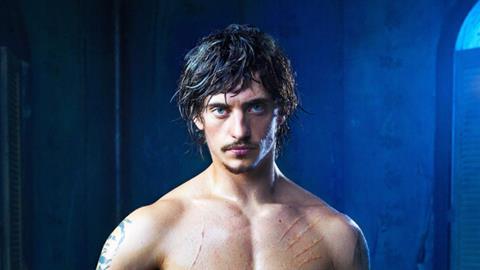 The “immersive personal portrait” charts the story of the prodigal dancer who took the ballet world by storm and became the Royal Ballet’s youngest ever principal.

However, at the peak of his success, aged 25, Polunin walked away, driven to the brink of self-destruction by stardom.

The film, currently in post-production, includes the clip Take Me To Church, directed by David LaChapelle, which clocked more than 14 million views.

WestEnd is handling world sales and is showing the film to buyers at the market in Cannes before an anticipated autumn festival debut. BBC has UK TV rights.