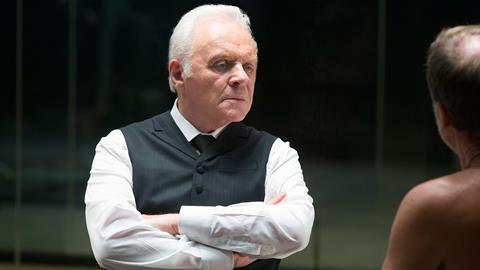 The performance is the channel’s best of the year after Game Of Thrones.

The sixth series of Game of Thrones launched in April with 2.2m viewers.

Westworld’s feature-length opening episode peaked with 575,000 (3%) in its opening minutes and skewed slightly older than average, with 52% of the audience aged between 35 and 54, compared to the 39% average.

The series takes place in the fictional theme park of Westworld, a technologically advanced, Western theme park populated completely by synthetic androids dubbed “Hosts”, who cater to high paying visitors dubbed “Newcomers”, who can do what they wish within the park without fear of retaliation from the Hosts.

Buzz has been building around the series for months following a concerted media advertising campaign.

Andreas Wiseman contributed to this report, which was first published on Screen’s sister publication Broadcast.