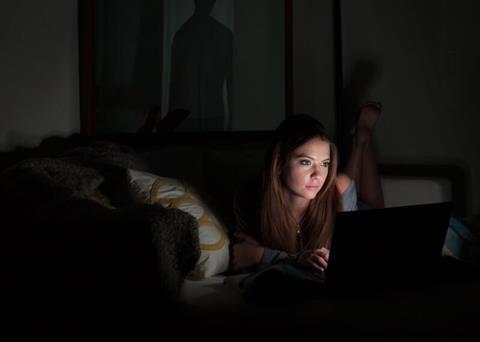 Ratter will receive its Los Angeles premiere on June 14 at the Los Angeles Film Festival. It premiered in Park City last January and centres on a graduate student in New York who is menaced by a cyber stalker.

Preferred Content, XYZ Films and Sloss Eckhouse LawCo brokered the deal on behalf of the filmmakers.