XLrator Media has acquired North American rights to the SXSW documentary Mateo by Aaron I. Naar. 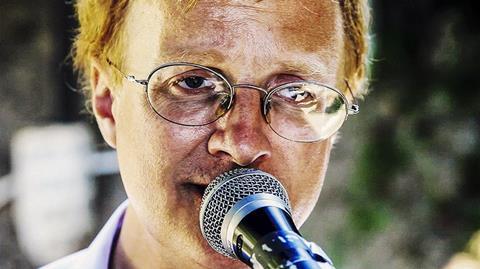 The film will be released theatrically on XLrator Media’s PACE multi-cultural releasing label in on August 21 and on VOD and iTunes four days later.

Mateo is a music-driven documentary that explores Mexican-American and Cuban cultures and rhythms.

XLrator Media’s Barry Gordon brokered the deal with Amanda Lebow on behalf of the filmmakers.