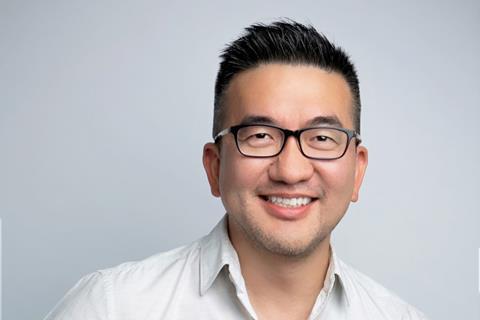 The regulatory environment for LGBTQ content varies widely across Asia, from fairly tolerant territories like Taiwan and Hong Kong, where gay-themed films can be seen in theatres and on television, to countries like Indonesia where heavy-handed censorship, not to mention outright persecution of gay communities, is still rife.

But in his role importing international programming and TV channels into Taiwan, Jay Lin, CEO of Taipei-based Portico Media, was surprised to find how little LGBT content was being distributed even in the more gay-friendly territories.

“We realised that the linear channels landing here in Asia had a very different programming line-up compared to their US counterparts. Even Will & Grace didn’t make the grade to be on our Universal and Diva channels,” says Lin.

This inspired him to establish the Taiwan International Queer Film Festival, held each autumn in Taipei and a few other cities, which had its first edition in 2014. But despite an appreciative local audience, Lin was soon frustrated by the fact that the critically-acclaimed films the festival was tracking down, subtitling and screening in Taiwan, were still only reaching a limited urban audience.

“A lot of premium LGBT-themed content just wasn’t finding any buyers in the region, whether theatrical, TV or digital,” says Lin. “But OTT exists beyond borders and beyond traditional cable restrictions, and that motivated us to create an LGBT service that was greater than just Taiwan.”

The service carries around 700 films, including recent award-winning features such as The Cakemaker (Israel), Malila: The Farewell Flower (Thailand) and The Ornithologist (Portugal), along with documentaries, shorts, TV and web series and original productions. At last count it had 80,000 registered users, of which around 5-10% are paying subscription fees of $5-7 a month.

Taiwan is still the platform’s biggest territory in terms of registered users, but the proportion from other countries is growing – in particular Singapore, which has been known to ban or give restrictive ratings to gay-themed content, and Malaysia, a historically homophobic country that doesn’t appear to be improving its gay rights record since the new government took power in May.

But while GagaOOLala is often the only legal outlet for gay-themed content in some of Asia’s more conservative countries, the level of consumer interest is also high in more open societies. Lin says that the Philippines, one of Asia’s most gay-friendly nations, generates some of the highest levels of traffic and social media engagement, although the conversion rate to paying subscribers is low. “We’re probably priced a bit higher than the tolerance for most Philippines’ audiences who want to access this content, so we need to refine and do some recalibration there.”

The platform has so far not run foul of censorship anywhere in Asia, which Lin attributes to tactful marketing that focuses on social media within the gay community rather than splashing ads on outdoor billboards. Mainland China is off limits, not because of its recent crackdown on gay-themed content, but because foreign OTT platforms, from giants like Netflix all the way down to niche services, are all effectively banned. 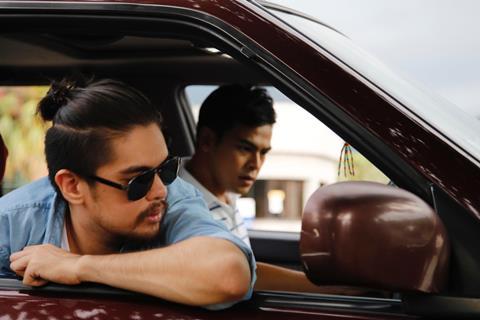 ‘Tale Of The Lost Boys’

Among the different kinds of content on GagaOOLala, films are proving to be the most popular. “But the most popular films are not necessarily the most critically-acclaimed or festival darlings,” says Lin. “Oftentimes they’re local films with fairly simple love stories, but with Asian faces and Asian locations. I think many of our fans find that rare, endearing and close to their hearts.”

GagaOOLala has competition from bigger OTT services, including Netflix and emerging markets specialist iflix, which are starting to acquire more LGBT content. But the global services don’t have the same depth and volume of gay-themed content, and don’t stream it in more conservative territories such as Malaysia and Indonesia.

As with any specialist OTT platform, Lin says that localisation and differentiation through producing originals is key to remaining competitive. The platform’s documentary series Queer Taiwan, which explores issues such as same-sex marriage, handicap and desire, drag and surrogacy, has proved a huge hit within the gay community and the format is being expanded to the Philippines, Hong Kong, Vietnam and Japan. 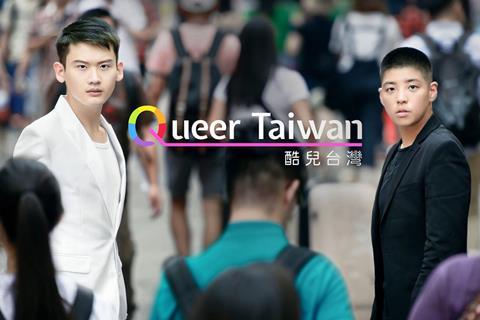 Lin also produced Joselito Altarejos’ Tale Of the Lost Boys, a rare Taiwan-Philippines co-production that streamed exclusively on GagaOOLala in Taiwan, won several awards at Sinag Maynila Film Festival and was released theatrically in the Philippines.

After establishing a foothold in Southeast Asia, Lin is now looking at where to take GagaOOLala next. Japan looks hopeful, as the market is not piracy prone, audiences are willing to pay for content and Lin says the service has potential marketing partners among Japanese YouTubers, NGOs and the Rainbow Reel Tokyo film festival.

South Korea is another digitally advanced territory, although it hasn’t made the same progress as Japan on gay rights, but Lin says its saturation levels and focus on domestic content give him pause for thought: “I wonder if their wallets and propensity to buy OTT services are already capped out, and they may be more inward-looking, rather than having a great desire to see a Filipino film.” But he’s still exploring the market because “there’s 60 million people there and the internet and payments infrastructure is extremely stable.”