Spotlight on new talent: ‘Sweat’ actress Magdalena Kolesnik is getting ready to work in English 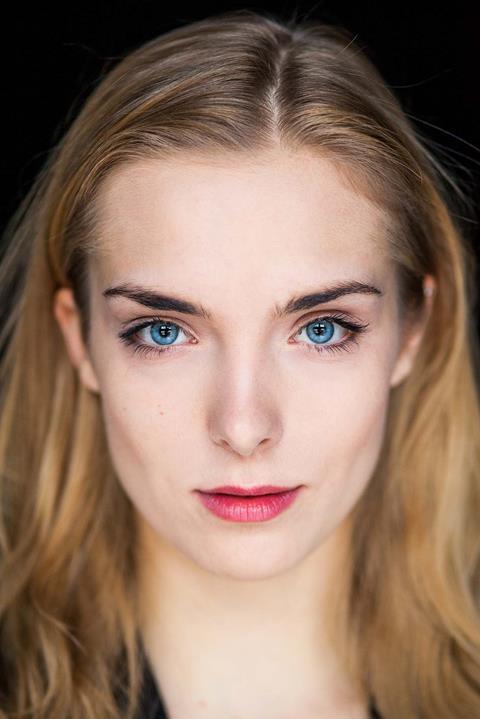 The star of Magnus von Horn’s Sweat, one of the buzziest of the Cannes 2020 label titles, Magdalena Kolesnik might have missed out on her red carpet moment, but she put a positive spin on the film’s virtual launch at the Cannes Marché.

“I had the most beautiful Cannes I could ever dream of,” says the Polish actress. “I was in the countryside with my dog. I didn’t have to worry about the dress. Maybe I miss those encounters that could have happened a little. But in the end, what I like most about movie-making is being on the set, focusing on the main task.”

A Poland-Sweden co-production that follows three eventful days in the life of a fitness influencer, Sweat sold to numerous territories for New Europe Film Sales. Kolesnik’s mesmerising central performance as Sylwia resulted from a lengthy period of development, intense discussion, physical training and maintaining her own Instagram account — “which I haven’t had before” — for a year before shooting.

The impact of the film on her career is difficult to assess as Sweat has yet to open, but Kolesnik feels optimistic. “I feel that people are curious about me,” she says. “But mainly, Sweat empowered me. It allowed me to develop and expand as a human, an actress and an artist.”

After a Covid-enforced quiet period, Kolesnik is due to start shooting the Canal Plus-produced miniseries The Crow (Kruk) in September and finish Aleksandra Terpinska’s feature Other People, which had its production interrupted by the pandemic.

In the future, she hopes to work internationally. “I am getting closer to thinking, feeling and performing in English — I believe I have a good ear,” says Kolesnik, whose dream list of collaborators includes Xavier Dolan, Chloé Zhao, Yorgos Lanthimos “and maybe Lars von Trier, but I’m not sur