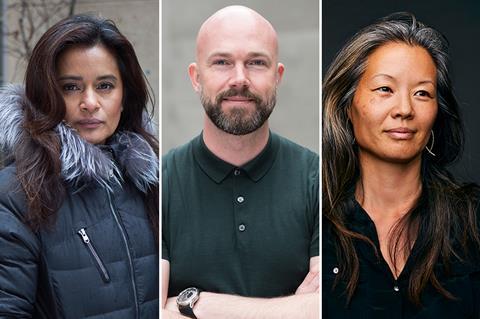 Screen International and Documentary Campus teamed up with the Sarajevo Film Festival to host CineLink Talks, an online programme of panels for the festival’s 2020 industry strand.

Documentary Campus is one of Europe’s most renowned training initiatives, providing documentary filmmakers with tailored training and advice on how to develop their film ideas, unlock funding and reach a large international audience.

The talks are available to watch in full below.

Can Platforms and TV Work Together?

Anti-Racism and White Supremacy: Will the Market Catch Up?

Imagining a Radically New Way to Curate and Review

Atanas Georgiev, who produced and edited Honeyland, discusses the road to the Oscars from a distribution and marketing perspective, and reflects on creative decision-making during post-production and storytelling. Moderator: Martichka Bozhilova, producer, Agitprop.