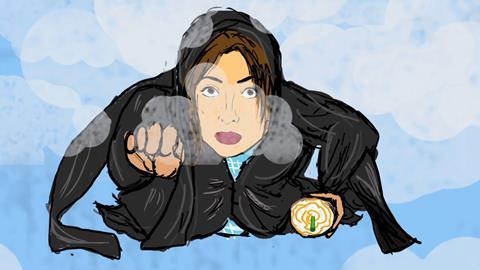 The upcoming edition of the competition features a total of 53 films, of which 37 films are directed by women, across a variety of genres.

ADFF director Ali Al Jabri said: “We have registered an increase in the total number of submissions over the last year.

“We are particularly delighted with the significant rise in the number of female filmmakers as well as the great diversity of genres within the submissions themselves.

“Short films are witnessing a renaissance and we are showcasing a strong body of work from the region.”

EFC was launched in 2001 and hosts annual workshops, as well as interviews between directors, students, those interested in cinema and film industry.

ADFF has also announced it will screen a selection of restored films by late French filmmaker François Truffaut for the first time in the Arab world.

The titles include The 400 Blows, Jules And Jim, The Wild Child, The Man Who Loved Women, Small Change, Oscar-winner Day For Night and The Last Metro, which was screened in Cannes Classics in May.

The Blind Side directed by Aisha Abdullah
UAE 2014 -4 min.