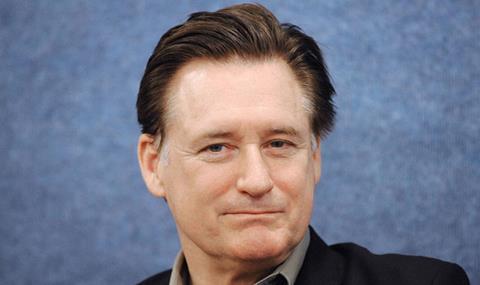 Films to screen include That Sugar Film, The Birth of Sake, A Year In Champagne, Swank Farm, In Defense of Food, The Empire of Scents, Sergio Herman: Fucking Perfect, Happy 140, Foodies, The Great Chicken Wing Hunt, Good Things Await, The Duel of Wine, For Grace, and Relative Happiness.

“It’s extremely rewarding to see how Devour! has grown since its inception to become the world’s premier film festival focusing on our love of both cuisine and cinema,” said Howell.

“The team has worked extremely hard to create a sensory overload for anyone coming to Wolfville this November – from the 78 films, to a significant expansion on our hugely popular workshop sessions, to internationally renowned chefs paired with local talent, Devour! is so much more than just a night at the movies.”