'The High Sun' is big winner in Pula

The 62nd Pula Film Festival wrapped in Croatia on Saturday with its Best Croatian Film of the year award going to Dalibor Matanic’s The High Sun. 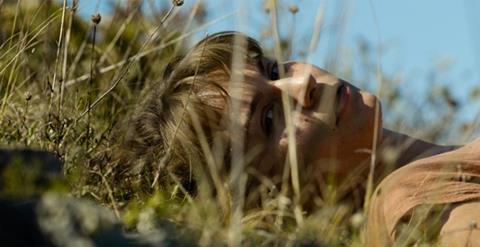 The win could have been anticipated as The High Sun is one of the best received Croatian productions in years, winning rave reviews upon its premiere in Cannes in May.

TheHigh Sun won seven prizes at Pula, including the critics award. It won the Grand Golden Arena for Best Festival Film, and the jury said it chose “the film that has the ability to reach out to the viewers with its message through the great articulated narrative structure and the original actors’ performances.”

Director Dalibor Matanić said: “I am very happy for the Best Director award, however I am most happy about three awards that went to my actors in the film.

In other prizes, the Golden Gate of Pula, voted by the audience, went to We Will Be The World Champions directed by Darko Bajić.

The Golden Arena for Best Feature Film in the International programme went to Next to Me, directed by Stevan Filipović (a special mention went to Koza).

The Diploma for Best Film in Neighbours and Friends programme went to Koza, directed by Ivan Ostrochovský.

The best film in the Student Programme was Moonless Summer by Stefan Ivančić.

Best Croatian film Debutant was Helena Buljan in You Carry Me, and Josip Mlakic won best screenplay for Ungiven,

“The festival this year has benefitted from an improvement in quality in the Croatian feature section,” says artistic board member Mike Downey, “and there is real quality in the documentary films.

“However, it is in the International sections and the Friends and Neighbours section that the festival has really hit the mark and got some form and is giving the festival, once very weak in these areas areas, a boost not only in world class films but the number of people filling our cinemas.”