'Ode To My Father' sells to LatAm, Spain

EXCLUSIVE: Sales also made of Salut d’Amour, The Peaceful Island and Empire of Lust by Korea’s CJ. 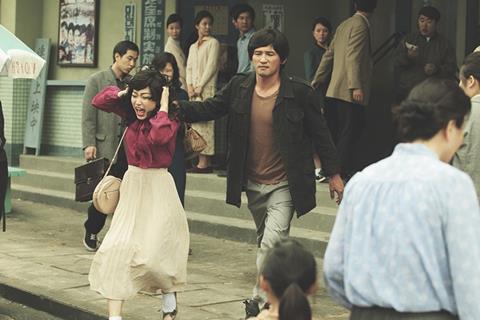