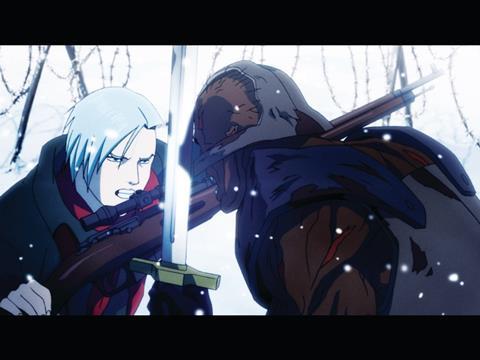 Media Asia has Andrew Lau’s Fist Of Fury: The Legend Of Chen Zhen, which is the first project from its partnership with Shanghai Film Group and Guoli Changsheng, and Johnnie To’s new film — action thriller Death Of A Hostage. Rounding out the company’s slate is Felix Chong’s drama Once A Gangster and a comedy from Pang Ho-cheung, Love In A Puff.

Universe Films Distribution has Oxide Pang’s The Detective II, a sequel to his 2007 thriller, along with Danny Pang’s $3m thriller Sleepwalker, which is in development.