Horror, a local hit comedy and a family animation. 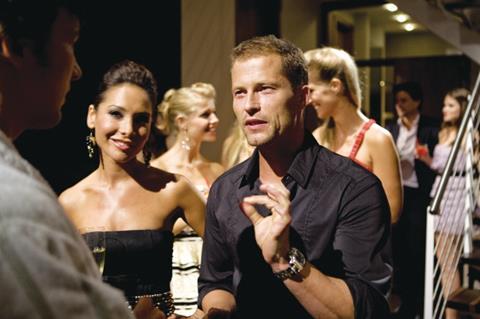 Beta also has actor-director Simon Verhoeven’s local hit comedy Men In The City (Männerherzen) starring Christian Ulmen and Til Schweiger, about five men in search of love and ­happiness.

Sola Media will be offering Gert Steinheimer’s Black Forest, a horror thriller in the vein of The Blair Witch Project and The Ring. Finished just in time for the AFM, Black Forest is about two young couples whose vacation in the woods goes horribly wrong. Johanna Klante, Nikola Kastner, Adrian Topol and Bernhard Bulling star.

Telepool is showing a promo for Gunnar Karlsson and Toby Genkel’s family animation feature Thor - The Edda Chronicles. Produced by the team behind Niko & The Way To The Stars, the fairytale centres on the adventures of the young, hot-tempered blacksmith Thor who does not realise he is the son of Odin, king of the gods. Production is scheduled to be completed by January 2011.