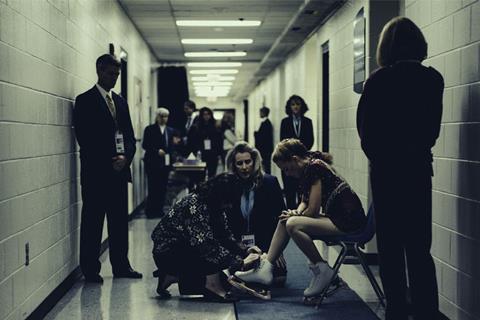 Top brass at the Hamptons International Film Festival said on Monday that I, Tonya, fresh from Toronto where it was arguably the most sought-after title, will close the 25th anniversary edition of the festival.

Craig Gillespie’s drama about US skater Tonya Harding stars Margot Robbie and joins a roster of more than 65 features and 50 shorts when Hamptons runs from October 5-9.

The festival will also host an on-stage conversation centred on Jordan Peele’s breakout horror hit Get Out. Peele, producers Jason Blum and Sean McKittrick, and stars Daniel Kaluuya and Allison Williams will attend.

Selections in the World Cinema programme include Lisa Immordino Vreeland’s Love, Cecil and Stefan Avalos’ Strad Style in the documentary section, and Jonas Carpignano’s A Ciambra and Boris Khlebnikov’s Arrhythmia in the narrative section.

Within the Signature Programmes, selected films include Yance Ford’s Strong Island for the Views From Long Island Section, Michael Bonfiglio’s From The Ashes for the Air, Land & Sea section, Brett Morgan’s Jane for the Compassion, Justice & Animal Rights section, and Aki Kaurismaki’s The Other Side Of Hope for the Conflict & Resolution section.

“The films in this year’s festival explore a range of stories and perspectives that will take audiences on new paths and spark the kind of debates and conversations that are crucial for a culturally vibrant community,” artistic director David Nugent said. “Thankfully, over the years, I’ve witnessed the audiences on the East End open themselves up to this experience, and I’m so excited to share this year’s line-up with them.”