Industry in the balance

Be it recession, a shift in the entertainment habits of audiences or competition from TV, games and the internet - or a combination of all three - the film business is facing one of the most challenging periods of change in its 115-year history. 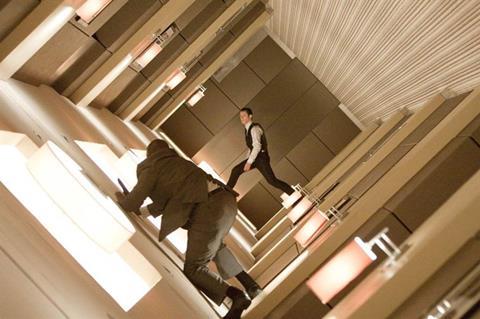 Film-makers, distributors and exhibitors all around the world are testing new ways of keeping the medium robust, while experimentation with windows, old and new, is an inevitable next step.

Screen’s August special feature explores how the world-leading Hollywood business is responding to this sea change. US editor Jeremy Kay, who has been reporting tirelessly on the US business in all its facets for seven years now, sat down with some of the biggest names in the studio and independent world to discuss the new realities.

The result is a picture of an industry striving to rebalance after years of excess. Companies engaged in production are conservative and cautious both in content and budget, while studios are looking to partners for finance and product. It’s a time of great opportunity, where doors and minds are open to new ways of doing business or making and exploiting movies. Indeed, for independents, entrepreneurs and foreign investors, Hollywood has never been so full of opportunity. Looking at the likes of Ryan Kavanaugh and Graham King, who are building empires of their own in league with the existing super-structure, I can’t help but be reminded of Los Angeles’ great movie pioneers such as Jack Warner or Samuel Goldwyn.