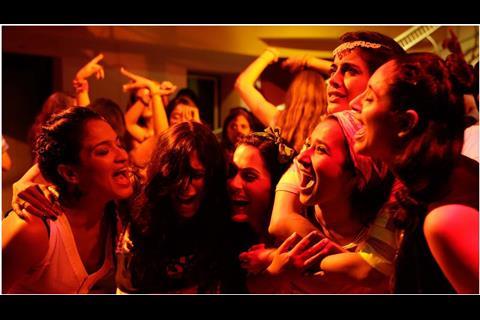 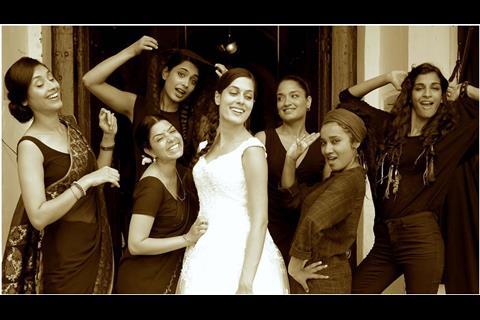 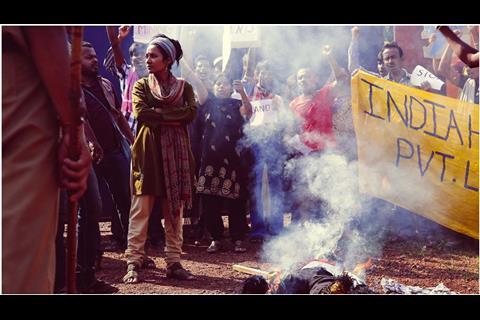 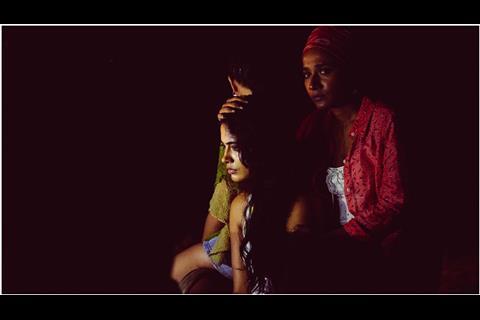 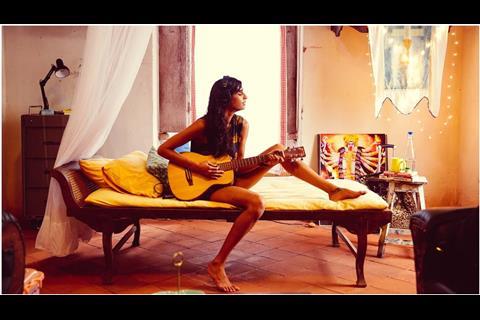 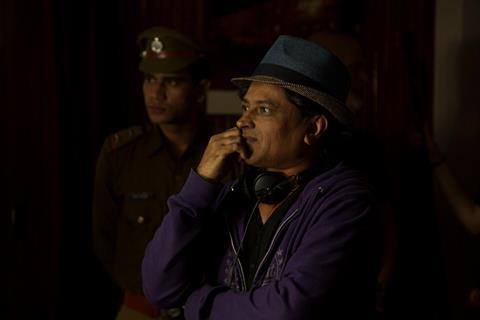 Indian director Pan Nalin (Samsara) comes to Toronto with the world premiere of Angry Indian Goddesses, which screens in Special Presentations and is sold by Mongrel Media.

Angry Indian Goddesses offers a unique take on Indian society by presenting the story of a group of feisty, modern women gathering before their friend’s wedding in Goa, and freely talk about their careers, sex lives and secrets; before an outside event reminds them of India’s contemporary troubles.

Why do you think we need to see more stories of women like this, both around the globe or specifically in India?

Our modern world today is in a mess, which has been generated mainly by the male humans; they alone created religions, economy, politics, and monstrous wars… It is high time, man should accept the fact that they have f***** it up. So now, we need to give space and chance to women. For those reasons alone we need to tell stories of women, and more so in country like India.

Was it hard to finance a film with feisty, modern female protagonists like this?

Not only hard but nearly impossible. When you go around in India to finance a project like Angry Indian Goddesses the reality hits you hard. It’s an eye opening experience the way women are seen and understood in the film industry. Almost every man judges them, and has a strong opinion on how they should behave and function in a society. And most believe that films with women in the leads do not do well at the box-office.

There was one person who said, “Who in India wants to watch stories of women? Let them do romance and dance - that’s enough!”

But one man changed all that, Gaurav Dhingra of Jungle Book Entertainment had guts and he made sure that Angry Indian Goddesses existed.

Were people surprised that a man wanted to tell a female story?

People were highly surprised that I wanted to do a film with pack of female protagonists. Especially in India, where male-heroes dominate the entertainment space. That again displayed perception about women; “Seven women together for months? You will die,” I was warned. Or I was told, “Just add one male star and we will finance the film.” Or one of them even went further by saying I was wasting my talent and time by making stories on women.

Do you think the film will be controversial in India?

Yes. India loves controversies, and Angry India Goddesses will undoubtedly provoke people, some will certainly be against it, but we hope others will stand by it.

How did you work with this female cast to prepare them for the roles, did you do workshops for instance?

The casting of seven female talents, in itself was a big preparation. Once the wild bunch was formed, we did a workshop with them with help of casting director Dilip Shankar where each one of them worked days and night in building their persona and bringing their character to life.

Did the actresses influence the script at all?

Each of the actresses heavily influenced the script and characters; and I really wanted that. Together with my co-writer Subhadra Mahajan and coach Dilip Shankar, we devised a system where the actresses will be transforming their characters and dialogues but without being aware. Their influence had to be so natural and organic that they did not even know that they were affecting the narrative. Besides that I also feel that in the 21st century we tend to over-write scripts; if that was not enough, we have script workshops, script mentors, script doctors, script editors… and that is a disaster in making for telling a great story. I’m an organic storyteller. Thus I need organic elements to influence my vision; human beings, plants, tress, food, water, air, animal, light, darkness.

Is the version in Toronto the same version that will be released in India?

Angry India Goddesses does not have two versions so to speak but yes there is a longer version for India and it has extra couple of additional scenes and moments. We had to cut those scenes out because the elements of those moments would be difficult to grasp for the foreign audience as they’re deeply rooted in Indian ethos and value system. Besides that Indian version has ‘intermission’ now that is a must for the release in India!

The film starts as one kind of film, and an event in the middle means it ends up surprising the audience - why did you want to tell a story that is not easily put in one box?

To put one kind of a story in one box is a concept created by distribution and financing channel of the industry. Our real lives are not like that. If you just look around and listen to stories of people; they start somewhere else and end up where they’ve never imagined. However much we plan, life is filled with surprises. I recently met a man who was a local stand-up comic in northeastern India; he loved to make people laugh. A few years ago his daughter was killed during Indian army and separatists guerrilla skirmishes. There and then he became a terrorist and now sadly hates the world and the people he so loved entertaining.

What do you hope Toronto’s audiences will learn about Indian women from this film?

For me films are not about learning, they should entertain and inspire. That’s what I would love to offer to Toronto audience. Because if the audience is well entertained, then they’re bound to feel inspired. And when they’re inspired, they become open to receiving. And when we are open and receiving - we learn so much without making any efforts. So in the end audience will realize how connected they’re to Indian women -and women everywhere.

I’ve heard you’re visiting China before Toronto, is there a project there you are working on next?

Yes, very much to do with China. I am developing Satori, a very ambitious high-voltage action trilogy set in India and China. But before that there is a feature documentary in 3D titled Battle of Brushes dealing with Chinese calligraphy and culture. For now, I am busy completing the post-production of New Zealand-India coproduction Beyond The Known World, a spiritual thriller set in the Himalayas.