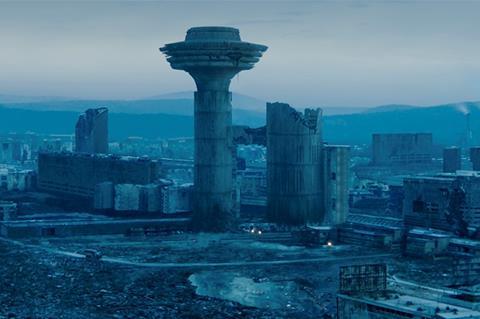 Chino Moya’s fantasy feature directorial debut stars Géza Röhrig (Son Of Saul, To Dust) and Kate Dickie (Game Of Thrones, The Witch) and takes place in a future-set Europe where individual vignettes and recollections of a shared nightmarish past intertwine.

Undergods was made with the support of BFI (using funds from the National Lottery), Wallonia Brussels Fund for Audiovisual and Cinema, Estonian Cultural Fund, Estonian Film Institute, Sweden’s Film I Vast, in association with the UK’s Sharp House.