Jinga’s Drones strike in US, UK

EXCLUSIVE: Jinga inks deals for US, UK and Germany on thriller. 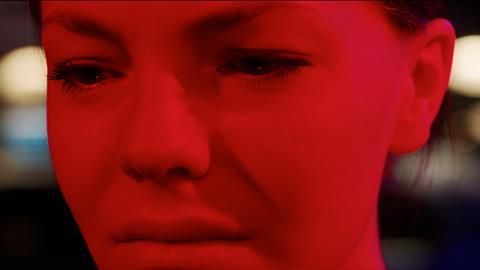 The film stars Eloise Mumford (Fifty Shades Of Grey) as a rookie pilot confronted with the moral dilemma of ‘collateral damage’ before launching a missile strike on a top Al Qaida operative.

The UK and German deals were brokered by Jinga’s Julian Richards and the North American deal by Glen Reynolds of Circus Road Films.