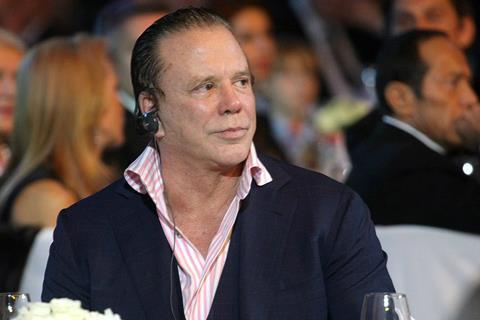 UK-based sales agent 101 Films International has added two projects to its slate ahead of the Cannes virtual market, including Mickey Rourke action thriller Take Back.

The film will commence principal photography on a five-week shoot in California in early July, produced by Mike Hatton for Ton Of Hats with 101 Films’ Andy Lyon and Michael Walker.

101 Films is executive producing the title with Head Gear Films.

Directed by Christian Sesma and written by Zach Zerries, it centres on a couple living the perfect small-town life when a mysterious stranger from the past kidnaps their daughter.

Directed by Paul Raschid and written by Lynn Renee Maxcy, it follows two London scientists who, after attempting to save the life of a potential bio-weapons terrorist, find themselves in a locked-down laboratory with time and air running out.

It is a viewing-only version of an interactive film from the same cast and crew called The Complex, where choose-your-own-path gameplay will lead viewers to one of eight different endings. The interactive version premiered on platforms including PS4, Xbox One and Nintendo Switch at the end of March. 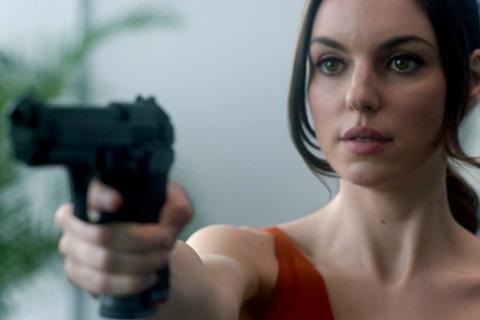 The Complex – Lockdown is one of six titles acquired by UK distribution arm 101 Films.

It has also picked up Catherine Linstrum’s Nuclear starring George Mackay (1917) and Emilia Jones . Shot in Wales and backed by the BFI, the film premiered at the Warsaw Film Festival in October 2019.