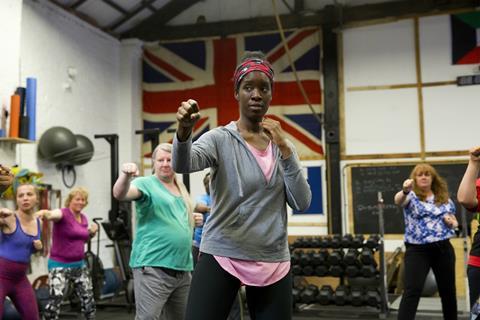 ‘Strong Is Better Than Angry’

The Uncertain Kingdom, the £200,000 short film initiative aiming to provide a portrait of the contemporary UK, has unveiled the 20 films on its slate.

Screen can also reveal an exclusive first look at one of the titles, Hope Dickson Leach’s Strong Is Better Than Angry, above.

Each film is receiving £10,000. The finance is privately raised. The initiative was set up by filmmaker John Jencks, with producers Isabel Freer and Georgia Goggin overseeing all of the projects. The 20 participating filmmakers were announced in May this year.

The films will be exhibited theatrically in the UK by Verve Pictures in spring 2020, followed by screenings nationwide with the intention of engendering conversation in local communities.