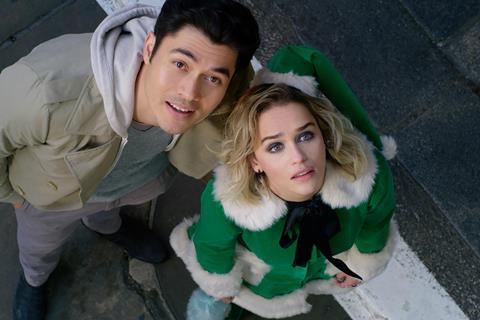 Universal’s festive feature Last Christmas became the first new number one at the UK box office for six weeks, dislodging Joker from the top spot with a £2.6m opening.

It played in 612 locations with a £4,337 location average. This is the lowest location average for a new number one since Fighting With My Family in March this year (£2,822).

Last Christmas was directed by Paul Feig, stars Emilia Clarke and Henry Golding, was written by Emma Thompson and Bryony Kimmings, and features the music of George Michael.

Racing drama Le Mans ’66 (titled Ford v Ferrari in the US and some other territories) started with a £2m weekend; some sites are still to report, with no location average available at this stage. Christian Bale and Matt Damon star.

Despite finally losing its box office crown, Joker still performed well, falling 39.3% with £1m taking it to £56.1m. It has now stayed in seven-figure territory for seven weeks, becoming only the third title to have achieved that feat in 2019 after Disney duo Toy Story 4 and The Lion King. 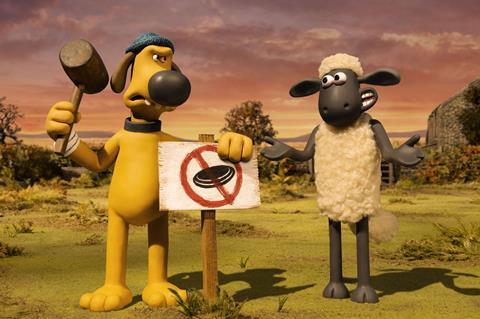 Political thriller The Report starring Adam Driver opened with £28,278 from 25 locations for a decent £1,131 average, with previews taking it to £52,600 total. The Amazon Studios production will launch on the Prime Video streaming platform on November 29.

Event specialists Trafalgar had two titles in cinemas over the last week. Shakira In Concert: El Dorado World Tour took £15,763 in 100 locations on November 13; while Le Corsaire – Bolshoi Ballet 2019 brought in £88,047 from 164 sites on November 17.