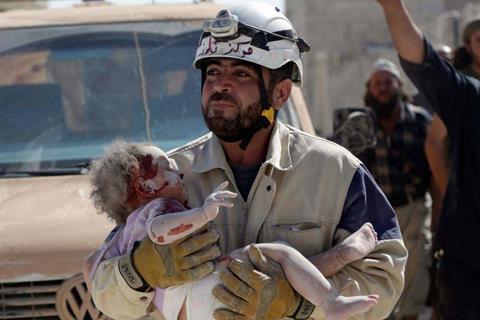 The £200,000 short films initiative The Uncertain Kingdom, launched in December 2018, has finalised the 20 directors who will each receive £10,000 to finance a short film project.

The full list of project teams can be found below.

Directors Ian Bonhote (McQueen) and Nathaniel Martello-White (Cla’am) were previously announced as being involved but have dropped out due to scheduling conflicts.

The Uncertain Kingdom project was inspired by a variety of topics including Brexit, climate change, diversity and #MeToo. It was conceived by John Jencks, who raised the finance, and will be overseen by Isabel Freer and Georgia Goggin.

The films will represent regions throughout the UK and encompass a range of subjects including climate change, migration, homelessness, sexuality, cultural identity and interracial relationships. The shorts will include fiction, documentary, animation, dance and experimental films, and a variety of genres.

Shooting on the projects will take place over the summer and delivery is scheduled for October. The films will be exhibited in a national tour across the winter of 2019-20, with distribution handled by Verve Pictures.