'71 up for EFA Discovery prize 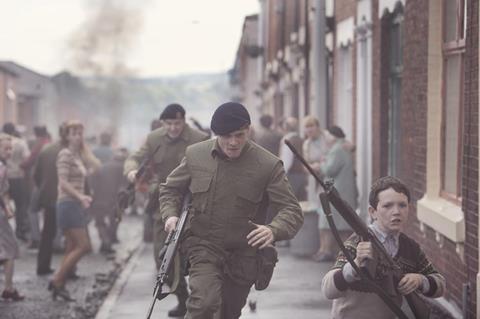 The nominated films are are:

The nominated films will soon be submitted to the more than 3,000 EFA Members to elect the winner.

The trophy will be presented at the European Film Awards Ceremony in Riga on Dec 13.