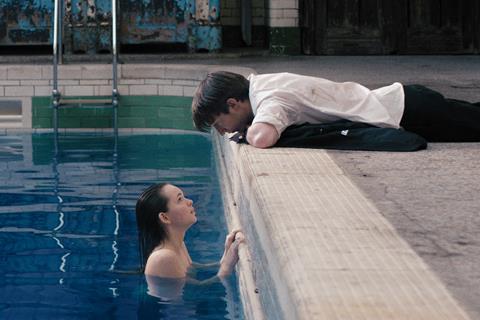 ‘The Drowning Of Arthur Braxton’

The film is an adaptation of Caroline Smailes’ 2013 novel of the same name, and is a coming-of-age story about a bullied schoolboy who encounters first love when he discovers a beautiful water nymph hiding in an abandoned Victorian swimming pool.

It stars James Tarpey, Rebecca Hanssen and Johnny Vegas, who is also an executive producer.

The film shot back in 2016, produced by Joshua Winslade for the UK’s Fireflight Film.

“Delays during post-production due to the special effects and a yearlong pandemic have not helped,” said Winslade. “But we sustained interest among the film’s fanbase and Luke’s 500,000+ YouTube followers with a teaser at London’s Comic Con and a work-in-progress screening at the Coventry film festival.”