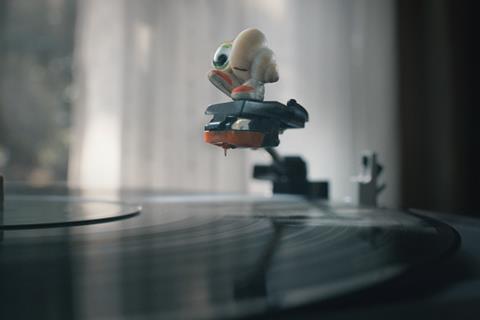 Marcel The Shell With Shoes On

A24 has picked up North American rights to Dean Fleischer Camp’s Telluride premiere and stop-motion animation Marcel The Shell With Shoes On featuring Isabella Rossellini.

Based on Camp’s popular stop-motion animated shorts of the same name that have drawn more than 50m views on YouTube since their 2010 debut, the film follows the exploits of one-inch-high shell who lives with his grandmother Connie and their pet lint, Alan.

As a survivor of a mysterious tragedy that took him away from a once sprawling community of shells, Marcel gets a chance to reunite with his kin when a documentary filmmaker discovers them amongst the clutter of his Airbnb and posts a short film online that brings Marcel millions of passionate fans.

Camp co-wrote the screenplay with Jenny Slate and Nick Paley from a story by Camp, Slate, Paley, and Elisabeth Holm.

WME Independent and CAA Media Finance negotiated on behalf of the filmmakers.