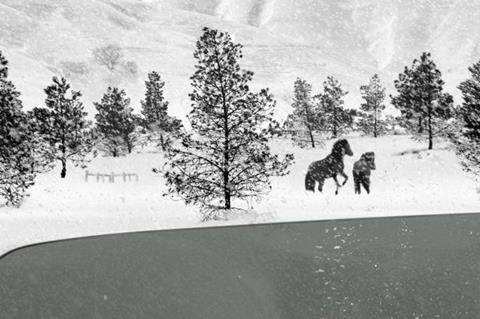 “Abbas Kiarostami’s farewell film is a genuine cinematic event – an opportunity for us all to come out and pay homage to an artist who has affected our lives and, more importantly, to see what he left behind for us to find: an elemental meditation on moving pictures, more than three years in the making,” The Criterion Collection president Peter Becker said.

Gillibert added: “24 Frames is a very special film to myself and Ahmad Kiarostami. We would not have entrusted its release to anyone but Janus Films and Criterion who have long valued Abbas Kiarostami as one of the world’s great filmmakers. We are excited to begin its worldwide release with theirs.”