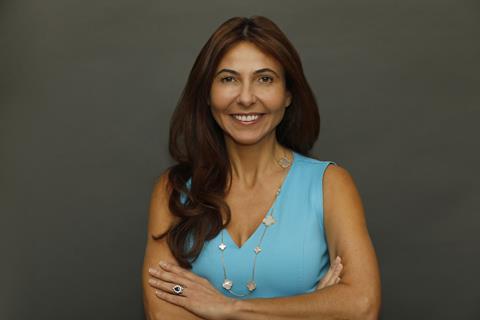 Los Angeles-based Ace Entertainment Films is launching AFM sales on Mischa Barton crime mystery Invitation To A Murder, one of four titles on the company’s sales roster of in-house productions.

Stephen Shimek’s Invitation To A Murder follows an aspiring detective invited to a reclusive billionaire’s island estate where one of the guests is found dead. It is currently in production and will open in the US via Grindstone Entertainment.

The project marks an expansion for the company beyond its initial pipeline of family-friendly features budgeted at under $10m. Ace moved into production in 2018 and says it has produced 12 films in three years.

“The family genre works very well across all platforms from pay to free TV, including theatrical releases in many territories,” said Zuccarelli, a former executive at produced GRB Entertainment, Sonar Entertainment and at A+E Networks who joined Ace in 2019.

The subsidiary’s first sales market was AFM 2019 before the pandemic ravaged the industry, however Zuccarelli noted the company was able to leverage its inventory and pivot. “All the windowing opportunities not only allow greater revenue potential for the films but also allowed us to keep doing deals during the Covid shutdown. We now have output deals or package deals in place in many territories which are key to our growth strategy.”