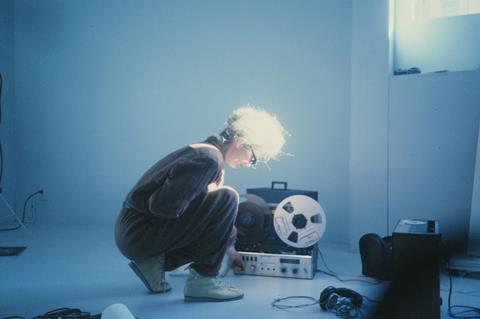 AFI Fest has unveiled the full line-up of 124 films including 54 features for its 2020 online edition and said 53% are directed by women, 39% by BIPOC filmmakers, and 17% by LBGTQ+ filmmakers.

Meet The Press Film Festival at AFI Fest is a showcase of documentary shorts in partnership with NBC’s Meet the Press,

“AFI Fest is committed to supporting diverse perspectives and new voices in cinema and this year is no different,” said Sarah Harris, director of programming, AFI Festivals. “While we wish we were able to be together in Hollywood, this year’s festival is an opportunity to celebrate the many great films yet to be discovered by audiences across the nation.”

Visit the official AFI Fest website for the full roster of films.