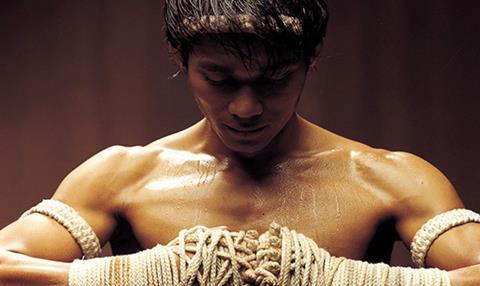 Written by Dwayne Smith and to be co-directed by Chad Stahelski (John Wick) and Wang Xiaolie, the film follows a Chinese martial artist who goes to Mexico on a mission to rescue his ex-wife who is kidnapped by the drug cartels while travelling with her son on vacation.

“The scriptwriting and scouting process in Mexico is a journey of discovery,” added Tiger Chen, who is also producing.