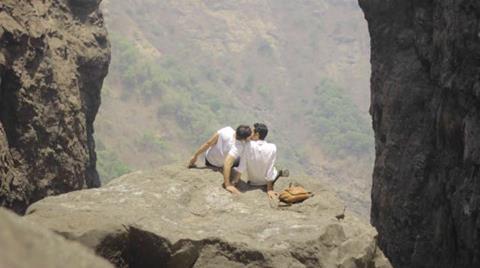 The company, which aims to produce India-related films for both Indian and international audiences, has also acquired adaptation rights to Vaseem Khan’s best-selling novel The Unexpected Inheritance of Inspector Chopra.

Rao is directing animated feature Bombay Rose for the start-up studio. A co-production with France’s Les Film d’ici, the film marks Rao’s feature debut following her 2006 short Printed Rainbow, which won three awards at Cannes. The film is scheduled for delivery in early 2018.

In addition, Cinestaan is developing I Am Here, Sudhanshu Saria’s second feature following his acclaimed gay-themed debut LOEV, which has screened widely on the festival circuit over the past year. The drama thriller follows an American who arrives in Mumbai to retrace the steps of his girlfriend who disappeared following the 2008 Mumbai terror attacks.

Deborah Sathe, Cinestaan director of international operations, said the slate demonstrates the diverse range of story and director-driven projects that the studio aims to produce.

“Our first book adaptation, The Unexpected Inheritance of Inspector Chopra, really nails what we’re about on the international side, a great modern Indian story brought to life for film audiences with an international team,” Sathe said.

Khan’s novel tells the story of a police inspector who inherits two unexpected mysteries on the day he retires – the suspicious drowning of a young boy and a baby elephant.