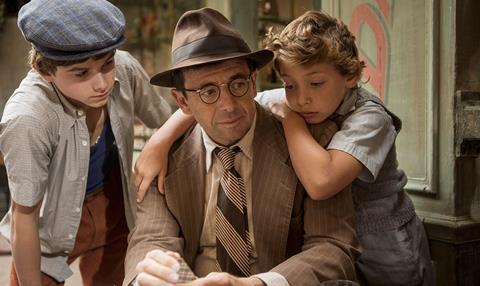 Gaumont has secured a slew of sales on Christian Duguay’s heart-warming drama A Bag Of Marbles about two young Jewish brothers fending for themselves in German-occupied during World War Two.

The picture, which world market premieres at the AFM, is based on Joseph Joffo’s eponymous best-selling novel based on his own experiences.

The feature is produced by Quad, the Paris-based production house behind the Omar Sy-starring global hit Intouchables.