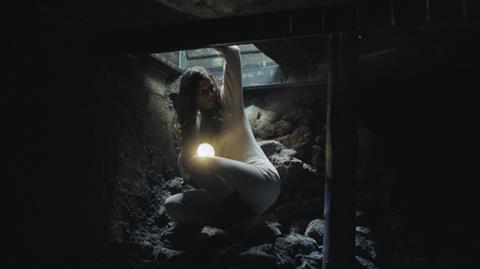 TrustNordisk has picked up Icelandic horror film I Remember You ahead of the AFM.

After an older lady hangs herself in a church, a new psychiatrist discovers she was obessed with the disappearance of his eight-year-old son, who vanished three years earlier. Meanwhile, three city dwellers are restoring a house when they realise it is haunted, and a mysterious child named Bernodus, who disappeared 60 years earlier, is discovered as the link between the two groups.

“After having worked with Oskar Thór Axelsson’s debut feature Black’s Game, we look forward to once again be working with him and ZikZak Filmworks on his second feature film. We have great expectations for I Remember You and we are certain it will to do well both sales and festival wise,” commented Susan Wendt, head of sales at TrustNordisk.

TrustNordisk will start pre-selling the film at the AFM, where a promo will be shown.