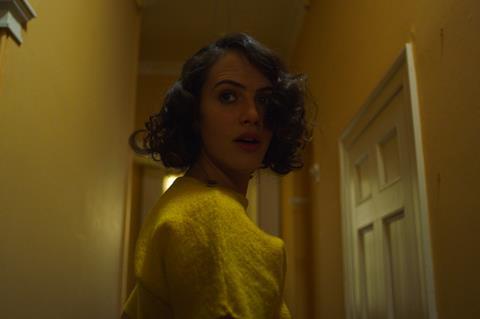 Shooting will begin later this summer in London and Scotland, with British filmmaker Christopher Smith (known most recently for The Banishing) directing from a script he co-wrote with Laurie Cook. Casting is ongoing.

Xavier Marchand of Moonriver Content and Jason Newmark and Cook of Bigscope Films are producing. AGC chairman and CEO Stuart Ford will executive produce along with AGC’s Linda McDonough and Miguel Palos and Bigscope’s Ed Fraiman and Adam Nagel.

The film centres on a woman who goes to a convent in Scotland to investigate the suspicious death of her priest brother and there uncovers murder, sacrilege and a disturbing truth about her own past.

Ford said: “I’m a longtime admirer of Chris as one of the most sophisticated genre filmmakers around and everyone at AGC is excited at the prospect of at last working together along with Xavier, Jason, and Laurie.”

Smith commented: “I’m incredibly excited to be making Consecration. It’s a film about the nature of religion and how defining one thing as divine creates a false opposite that is heretical. This film is an opportunity to take the audience on a thrilling journey into the dark unknown, and I want to really push that to the limit both in terms of scares and the psychology of the main characters.”