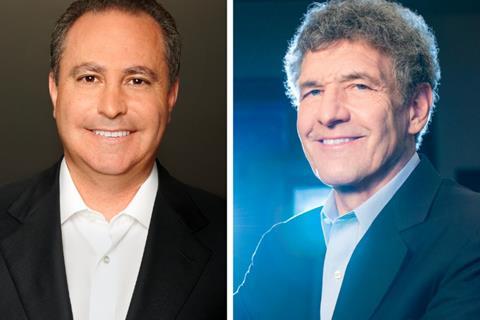 The changes are effective January 1, 2021. The executives have led the Studios group as co-chairmen since May 2019, and both report to Chapek.

Horn will focus on the creative aspects of the studio’s content pipeline, working in partnership with Bergman on its creative approach.

The leads of each production studio will continue to report to Bergman and Horn on creative matters.