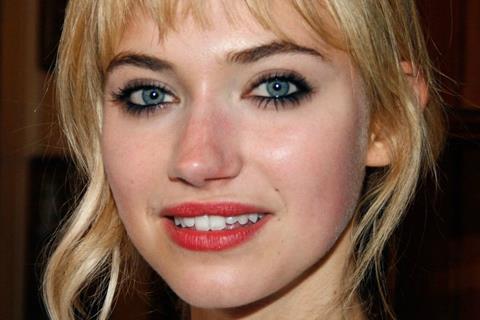 Hereditary star Alex Wolff and Imogen Poots will star in Joey Klein’s (The Other Half) upcoming crime drama Castle In The Ground, which is currently shooting in Sudbury, Canada.

Line 200 makes it financing debut on Castle In The Ground alongside Ontario Creates, NOHFC, and Telefilm.

The film centres on a teenager, grieving the death of his mother, who befriends a troubled neighbour and gets sucked into the world of opioid addiction as the drug takes over their small town.

Wolff’s credits include House Of Tomorrow, My Friend Dahmer, Jumanji: Welcome To The Jungle, Patriot Day, Human Capital, and the upcoming Jumanji sequel, and Bad Education with Hugh Jackman and Allison Janney. Wolff recently wrote and directed his first feature film, The Cat And The Moon, in which he also stars.