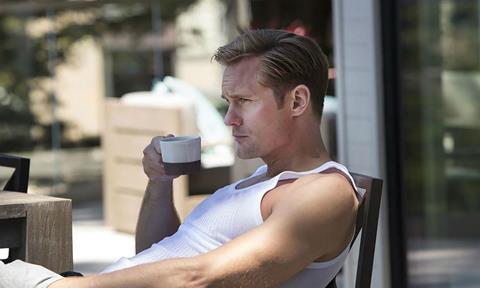 Neon and Topic Studios will co-finance and serve as executive producers on the project and are also working together on Pablo Larrain’s upcoming Spencer. Neon distributed Cronenberg’s Possessor in the US.

Principal photography is scheduled to begin on September 6 on the project, which Telefilm Canada and the Croatian Film Fund are also co-financing. Celluloid Dreams handles international sales.

Infinity Pool centres on James and Em – young, rich, in love, and on vacation at an all-inclusive resort replete with island tours and gleaming beaches. However outside the hotel gates something dangerous and seductive awaits.

Skarsgard, whose credits include Big Little Lies and upcoming The Northman, also serves as executive producer.

Karen Harnisch and Andrew Cividino of Film Forge, Noah Segal and Christina Piovesan of Elevation Pictures, and Rob Cotterill are producing, and Daniel Kresmery and Jonathan Halperyn co-produce for Hero Squared and Anita Juka for 4 Film.

Infinity Pool marks Neon’s latest collaboration with Cronenberg after Possessor. Neon will release in the US and Elevation Pictures will distribute in Canada.

Hengameh Panahi of Celluloid Dreams brokered the deal between Neon and the producers.