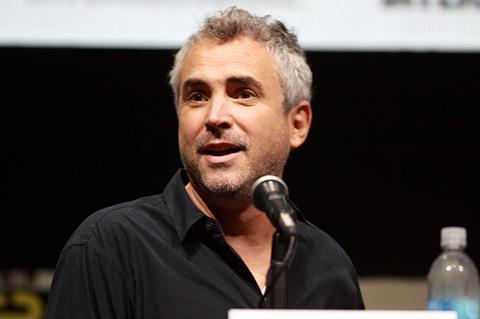 The British Academy of Film and Television Arts (Bafta) has revealed the 2018 line-up of speakers for its screenwriters’ lecture series.

The series, taking place at Bafta’s HQ in Piccadilly, will kick off on Friday November 23 with Mamma Mia! Here We Go Again writer/director Ol Parker.

Also on Sunday, the closing lecture will be delivered by Taxi Driver and Raging Bull writer Paul Schrader.

The events are open to the public, with podcasts of all the lectures available later in the year.