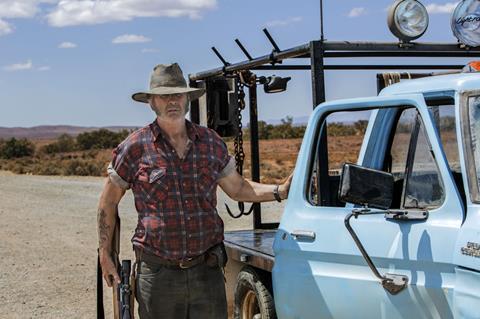 The project is being introduced to buyers at this week’s Pre-Cannes Screenings (June 21-25). Altitude will distribute the film in the UK.

Production will start in late 2021 in South Australia.