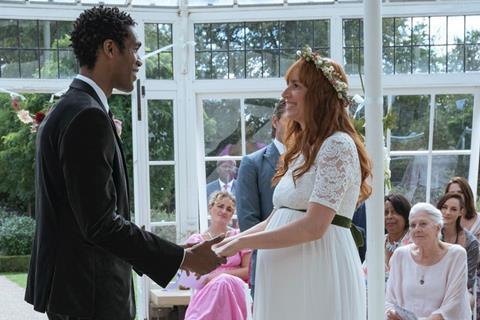 Altitude has acquired UK and Irish rights to fantasy drama The Lost Girls in a deal with Myriad Pictures on the eve of AFM.

The Lost Girls chronicles four generations of Darling women as they struggle in the aftermath of their adventures with Pan in Neverland. Like her grandmother and her mother Jane, Wendy must escape Pan’s hold on her and the promise he desperately wants her to keep. As her daughter Berry comes into Pan’s orbit, Wendy must fight to save her relationship with her daughter while reconciling her legacy.

Altitude plans to release The Lost Girls theatrically in late spring 2022. “Altitude are extremely proud to be bringing Livia’s modern and exciting retelling of such a timeless and beloved story to audiences across the UK and Ireland next year,” said co-CEO Andy Mayson.

Touche added, “I have known Will and Andy for many years and I couldn’t think of a better partner to bring this fresh reimagining of the Peter Pan story to UK audiences, who will find themselves taken to unexpected places”.