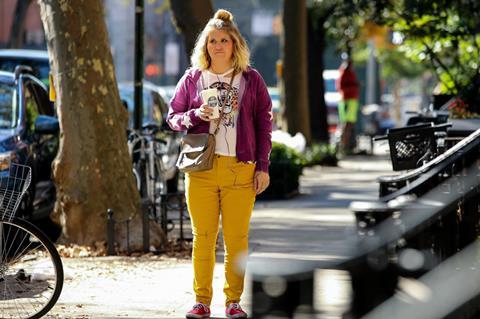 Amazon Studios has struck again in Sundance, paying what is understood to be $14m for worldwide rights to Brittany Runs A Marathon, while Netflix was said to be closing the political documentary Knock Down The House, NEON in partnership with Topic Films acquired Luce, and Hulu took The Untitled Amazing Johnathan Documentary.

Brittany Runs A Marathon premiered in US Dramatic Competition on Monday and stars Jillian Bell as a New York party-goer who starts running after she is diagnosed with high blood pressure and other ailments.

Playwright Paul Downs Colaizzo makes his feature directorial debut from his own screenplay, and the producers are Matthew Plouffe, Tobey Maguire, and Margot Hand.

Endeavor Content brokered the deal with Amazon Studios on behalf of the filmmakers. Brittany Runs A Marathon screens again on Thursday and Friday in Park City, and on Saturday in Salt Lake City.

Netflix was understood to be closing a deal for worldwide rights to Knock Down The House, a topical documentary that charts the efforts of four women to win seats in the Congressional mid-terms, among them the feted Puerto Rican, Bronx resident Alexandria Ocasio-Cortez, who become the youngest woman elected to the House of Representatives for New York when she beat the Republican incumbent in November 2018. Cinetic represented the filmmakers in the deal.

Hulu snapped up Untitled Amazing Johnathan Documentary, about an illusionist’s comeback tour after a fatal diagnosis, for a reported $2m. The streamer brokered the acquisition with Submarine, Verve and ICM Partners for the filmmakers.