Sundance heats up with big deals for 'Blinded By The Light', 'The Report', 'Late Night' 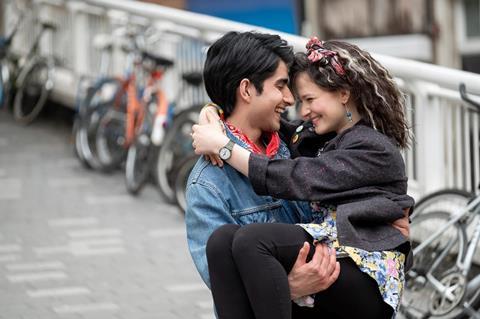 A flurry of Sundance deals early on Monday (28) saw New Line and Warner Bros pay $15m for worldwide rights to Gurinder Chadha’s 1980’s Thatcher-era coming-of-age story Blinded By The Light, while Amazon Studios and NEON added to their Sundance shopping bags, and SPC picked up a couple of documentaries.

The story takes place in 1987 in Luton as a young Pakistani boy beset by family travails and racism undergoes a life-changing experience when he discovers the music of Bruce Springsteen. 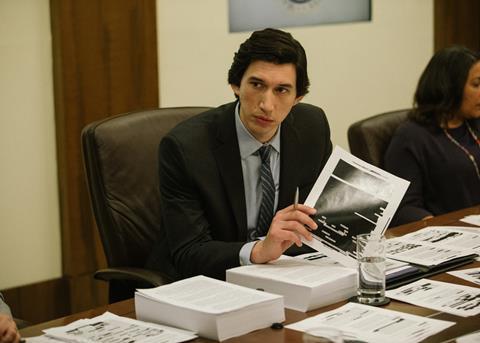 The Report marks Amazon Studios’ second major pick-up of the festival after the $13m deal for Late Night. It stars Adam Driver as the Senate staffer who led a report into the CIA’s detention and interrogation programme in the wake of 9/11. Annette Bening and Jon Hamm also star in the feature directorial debt by Scott Z. Burns, produced by Vice Studios. The streamer negotiated rights with UTA Independent Film Group and Endeavor Content on behalf of the filmmakers.

NEON acquired US rights to The Lodge by Goodnight Mommy directors Veronika Franz and Severin Fiala. Riley Keough stars in the story of two children holed up in a remote holiday village with their father’s girlfriend, a detested figure in the eyes of the children, whose psychological demons emerge when they are left alone. FilmNation fully financed the thriller and represents international rights to the FilmNation and Hammer Films production. NEON negotiated the deal with Endeavor Content.

On Sunday A24 paid $6m for worldwide rights to Lulu Wang’s directorial debut The Farewell.