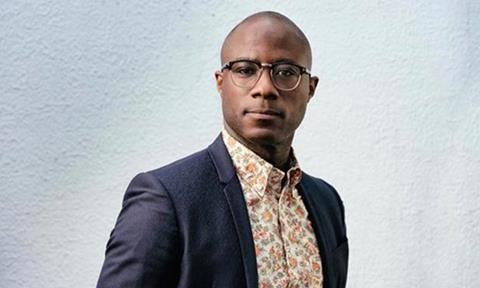 Amazon Studios has given an official greenlight to Barry Jenkins’ limited series adaptation of Pulitzer Prize-winning novel The Underground Railroad.

The series will consist of 11 episodes, all to be directed by Jenkins, whose most recent release was 2017 best picture Oscar winner Moonlight.

Based on the novel by Colson Whitehead, The Underground Railroad will tell the story of Cora, a slave on a cotton plantation in Georgia, and Caesar, a recent arrival from Virginia, who attempt to escape from slavery on the metaphorical underground railway.

The project, first announced as a script-to-series development project more than a year ago, is being executive produced by Jenkins’ Pastel company and Brad Pitt’s Plan B Entertainment.

Jenkins most recently completed drama feature If Beale Street Could Talk for Annapurna Pictures and Plan B.

“Working with Amazon and a wonderful group of screenwriters to develop Colson’s novel into a limited series has been an extremely rewarding experience,” Jenkins said. ”Translating his singular voice into a cohesive and equally singular visual language is a task I very much look forward to.”

Amazon Studios head Jennifer Salke added: “It’s an absolute gift to have Barry Jenkins commit to directing all the episodes for our upcoming limited series The Underground Railroad. Barry’s eye for character and sustained exhilarating, emotional storytelling style ensures that this project is in the right hands. We can’t wait to get started and bring this significant story to our Prime Video audience.”