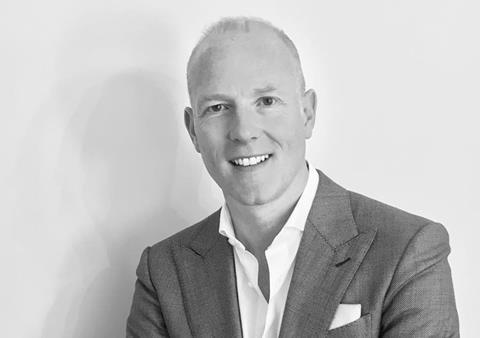 Amazon has promoted Chris Bird to a dedicated UK managing director role as part of a management restructure.

In the newly-created position, the former Prime Video Europe head of content will oversee domestic investment, marketing and programming for the streamer.

He will work closely with Dan Grabiner, who was appointed head of UK originals in June following Georgia Brown’s promotion to a Europe-wide role, as well as Martin Backlund’s content acquisitions team and Alex Green’s live sports team.

Working with the Prime Video Channels and the TVoD teams will also form part of Bird’s remit.

The role has been created to reflect Amazon’s need for a bespoke strategy in each of its major territories as it steps back from its pan-European approach. Installing a dedicated country manager director is expected to help it better serve its British subscribers.

Bird joined Amazon in 2011 when the US firm acquired Lovefilm, where he was director of film strategy. He helped with the launch of UK Prime Video in 2014 and has since held a number of senior roles including director of content strategy and worldwide head of film licensing.

Prior to Amazon Bird worked as a marketing manager at Universal Pictures and Song Pictures.