The star of Holy Motors and The Lovers On The Bridge will be the subject of a retrospective at the 57th edition of the Colombian event. 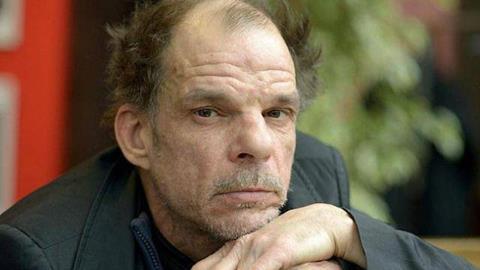 Top brass at the Cartagena Film Festival will screen seven Lavant films. Besides the aforementioned pair, the tribute will include Beau Travail, Tuvalu, Mister Lonely, Journey To The West and Eva Doesn’t Sleep.

The tribute is part of the France-Colombia year supported by the Institute Français and the French embassy.